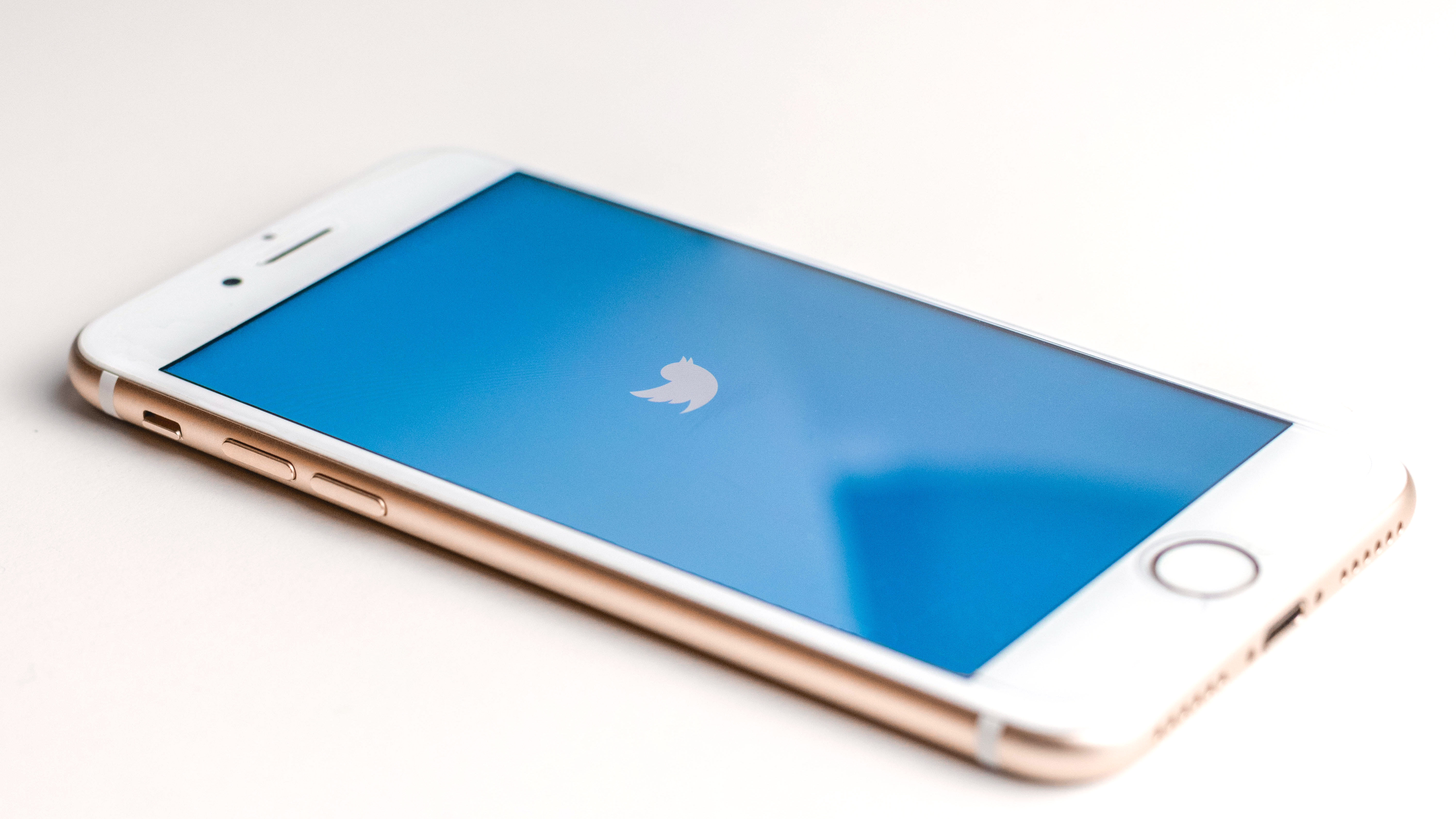 Social media is perhaps the single most popular online activity of recent years. No online business can afford to ignore the marketing opportunities offered by the vast user base of Facebook, Instagram, and others. However, if you're looking to drive traffic to a website, Twitter can be surprisingly powerful thanks to its suitability for sharing links. Unlike Facebook, for example, most content shared over Twitter exists on an external website rather than within its own ecosphere.

However, Twitter marketers have several limitations to work within. Not only does the character limit restrict the amount of content you can publish (even with the recent expansion to 280 characters), but the sheer global volume of tweets means a badly conceived, uninteresting tweet can sink without trace almost immediately.

So what can you do to make a success of Twitter marketing and drive valuable traffic? Unsurprisingly, it's all about how you put your tweet together.

1- Grab Attention with an Image

The average Twitter feed is a busy place, and a successful tweet needs to avoid the user simply scrolling past. A striking image is an excellent way to stand out and grab attention. The old marketing standby of using pictures of happy, attractive people still works, as do dramatic artificial graphics or natural scenes. But whatever the image topic, it should be simple and stark enough to be visually arresting as readers skim through their feeds.

With so few characters to work with, your copy needs to hit home and every word needs to count. The space limit means that in effect you need to combine a headline and a call to action into one element, raising curiosity and providing a way to satisfy it all within a sentence or two.

The most common and effective way is to ask an intriguing question, then offer a link to the answer and a benefit to be gained from following it. However, any persuasive text is worth trying. Use pain points, fear of missing out, scarcity tactics, and any other marketing technique suitable for your aim.

Twitter has recently upped the character limit from 140 to 280, but don't feel you need to use all of this space. In fact, under the old rules studies showed that the sweet spot in attracting engagement was around 100 characters. Any longer than this and the message couldn't be taken in at a glance, and so tweets were more likely to be skipped over.

By all means, use the extra space if your tweet could benefit from a greater depth of information. However, make sure you get your point across in the first 50-100 characters or the extra length will be counterproductive.

But of course, it's not just about good writing, clever words, or marketing prowess. You need to be offering something worthwhile behind the tweet to induce action. Clever tweets with no offer may collect ephemeral likes and even retweets, but are unlikely to provide any significant traffic or long-term engagement.

Hashtags are an excellent way of finding an audience beyond your existing followers, but don't be tempted to include several hashtags for greater exposure. Each hashtag you add may bring more readers, but it will exponentially distract from the tweet's effectiveness.

Even if the tweet provokes the desire to click, who wants to scan through a mess of blue links to find the website address? One or two well-chosen hashtags usually provides the optimum balance between exposure and readability.

Your target audience will have a significant impact on when you should send your tweet. Time zones need to be taken into consideration, but your particular demographic has a strong influence too.

For example, if you're looking to reach professionals, then a late weekday morning may be ideal. This increases the chances of gaining attention after the morning rush, but before fatigue sets in during the afternoon. On the other hand, if you're aiming for consumer attention, then mid-evening or weekends are a better bet.

Taking all this into account, it can be useful to send several tweaked versions of each tweet at slightly different times to maximize the audience. However, make sure each tweet is different enough to avoid annoying those who might see more than one version.

Lastly, even the best tweet will underperform if you fire it off and then forget it. Make sure you follow up with any reader interaction. Respond to comments and follow those who reply positively. Not only does this enhance engagement among those who read and respond, the added activity will keep the tweet alive in timelines for longer.

Twitter is perhaps the most effective social media platform for driving traffic to a website. After all, the natural way of using Twitter is to share interesting links rather than staying within a walled garden of content and apps. However, with such a small amount of space to work with, the difference between an effective tweet and an ignored failure can be surprisingly small, so it pays to take care over every detail. 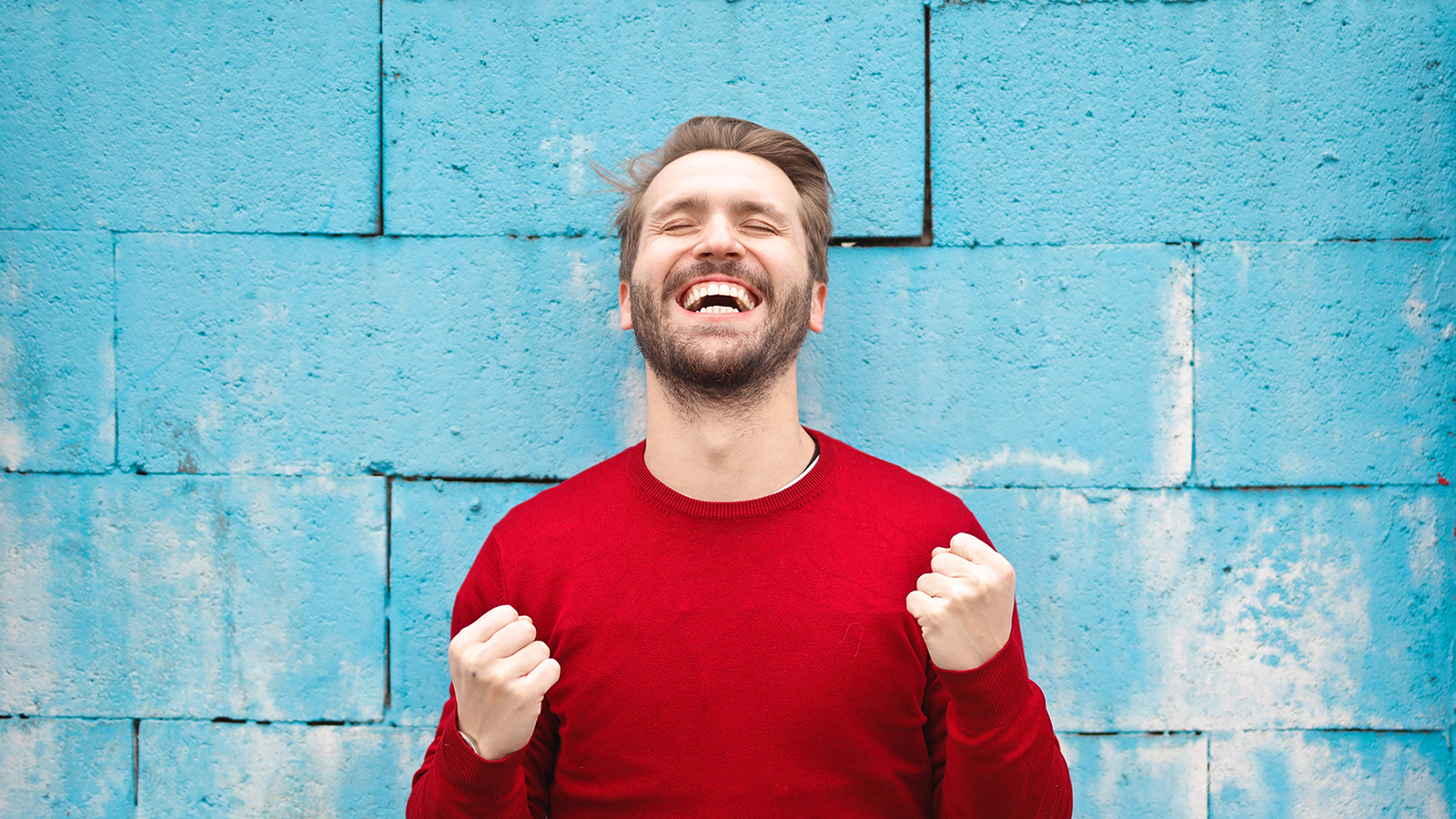 How to Get More Leads to Your Site 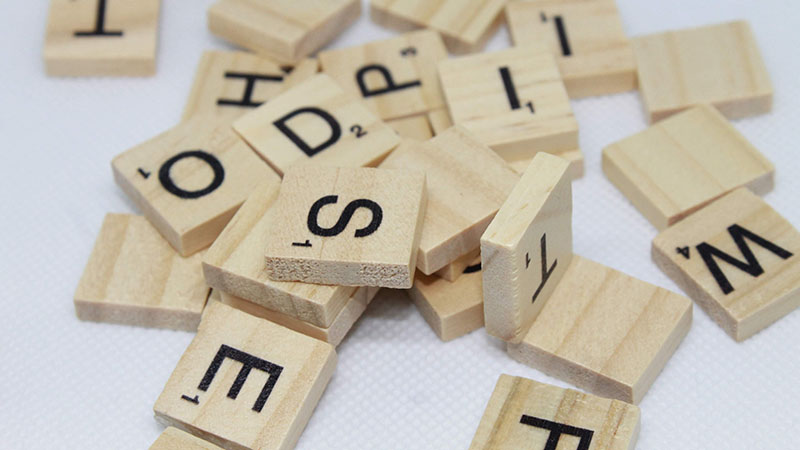 The Rookies Guide to Keyword Mapping 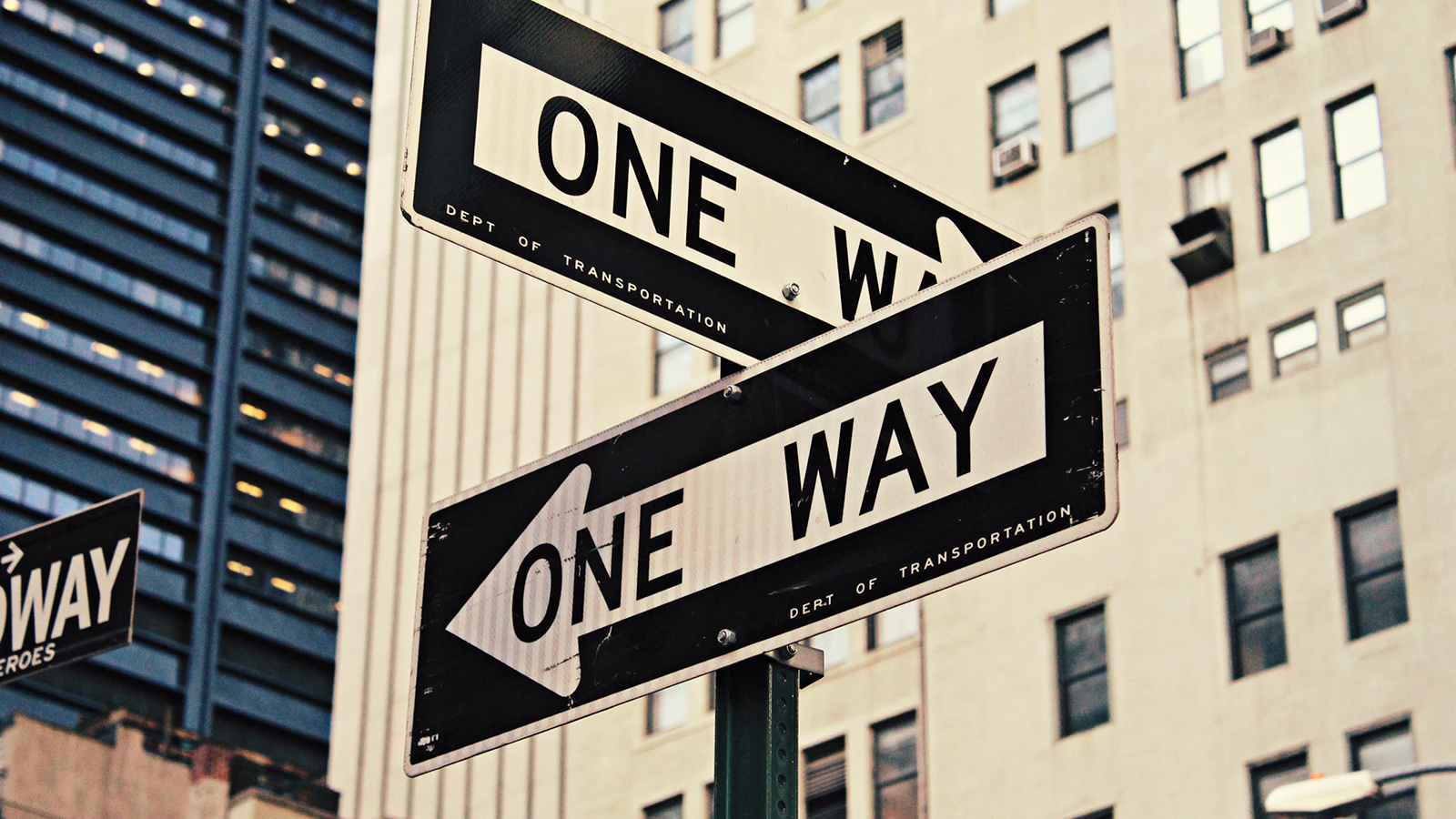 How to Pick the Best Digital Marketing Agency for Your Brand

What is the Difference Between Marketing and Advertising?